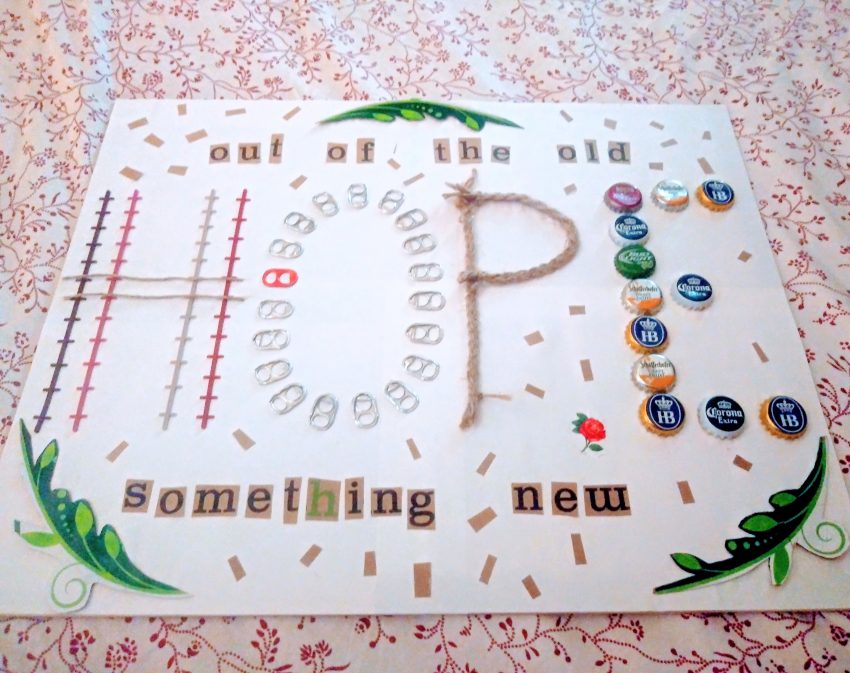 Early care and education providers are re-entering their classrooms and considering how to make them safe, welcoming places for young children. The staff at the Early Childhood Center at Brooklyn College transformed their classrooms in 2017 from traditional early childhood environments to minimalistic, child-led, sensory rich spaces. Karina Casillas, a pre-school teacher at the center and Colleen Goddard, the center’s educational director, joined me in conversation about how to approach the challenge of classroom environments post-COVID.

This is the second part of a two-part interview. Please click here for Part 1.

Helen:  As you consider returning to your classroom after COVID, how will you draw on some of the things you’ve learned – applying the same practices and values?

It will definitely have to be multi-sensory. They can’t touch things, but they can still feel. We have to think how do we want them to feel? Can we provide that experience? What scents can we provide in the diffuser? Can we make some bread so the air smells good? We have to think about ourselves as well and ask what we would want to look at or feel. It has to be a space where we can feel comfortable and find joy in being. In the classroom we would have natural sounds playing in the background like water and birds, but there’s different types of possible music. There’s classical, or some soft jazz. You know what? When you walk into a classroom, I think it sets the tone for the day. That’s the moment that the children are coming in with whatever they’re bringing from home.

And the moment that you greet them and welcome them into the classroom. And I think the way they feel when they enter the classroom is super  important, especially now… the sounds, even the sound of your voice when you’re there with them. That’s going to be more important now.

We don’t know if we’ll start back in two weeks and then have to stay home for another couple months. But if children can have a pleasant experience like that then they will have a fond memory of walking into the classroom. Maybe coming back afterward wouldn’t be so hard because you’ve already created this pleasant memory of your arrival in the classroom.

Colleen: Mirrors are great to have. And also photographs. Like I mentioned, I think of the children and their families. So they feel that sense of belonging. They can look at the photo and feel like, oh, yeah, this is where I belong right now, and that’s where I’m going to return to at the end of the school day. I think that’s really important from an emotional perspective of grounding children and supporting them through the course of the day. I have something that’s familiar, even if it’s just a photograph, if they can’t have a transitional object or a teddy bear.

Karina: We do a lot of work with loose parts and found items. Going back, children won’t be able to share the same items but you can create a never ending source of these types of materials that children can create with. These are things that if you have to throw [them] away, you don’t have to worry about being sad. You can just look for these things again and they  can just be dumped into a tub of water and disinfectant and easily be disinfected. Because the public schools rely a lot on parents for money and materials and things. So I think at this point, when everybody has to be mindful about where their money is going as well, unfortunately, these types of materials would be easy and inexpensive to access.

Helen:  I saw in the picture you shared, this exciting, dramatic area. Children’s narrative or dramatic play – that’s a huge part of the experience in an early childhood program. So how do you see that happening now, or what do you think is essential for them to have to do that? How might you create an environment to try to invite dramatic play?

Karina: Dramatic play – it’s a tricky one because it’s all socializing. But I’ve been thinking about it a lot. I remember we went to visit a school in the city last year and in one of the classrooms the teacher was telling a story – an interactive story. And depending on the story, the children would move from one dot on the floor to another. It was almost like it was a dance going on. So I’m wondering if the dramatic play can’t happen in a traditional way where they can physically touch and share the same things, can dramatic play become more theatrical?

Colleen: It might require some planning which I’ve seen in some other rooms where the teacher actually facilitates and supports the dramatic play by creating a play plan with children and they sort of decide what they’re going to do before they move into that area. So, oh, we we’re going to ride on a bus today. And so the teacher actually places the chairs strategically distant from each other. It’s still the bus. It’s still the idea generated from the children. It’s still playful and dramatic. But there’s just a consciousness around it in terms of the spatial awareness for safety reasons, not necessarily self-regulation reasons.

Karina: So you can create reservations for the bus.

Colleen: Right. Outdoor seating only. Children are going to bring all that into the classroom with them.

I mean, they’ve lived this, too, and the way they’ve interpreted the COVID world and it’s going to surface and emerge in dramatic play. It just will. I know it will.

Helen: I keep thinking about how much cleaning they’re observing and how much they’re going to each need their own little spray bottle of water and a sponge because they just they’re going to be imitating all that cleaning.

Karina: They’ll want to be part of it, too.

Softness in the Environment

Helen:  I notice in the pictures of the transformations that you shared that you added a lot of softness to the environment in different ways through the pillows and the drapings. And the new guidelines call for kind of removing the softness. And that’s such a huge part of our vision of quality for young children – especially since you have such young children at your center. Do you have any other ideas about maintaining some softness in the environment for young children? How would you address the need for softness?

Karina: Softness in general, I don’t know yet. We know pillows are out of the question. But I think one of the reasons that children like to feel soft things is that cozy feeling. Right? So then it would mean creating spaces that are themselves cozy. Just like when a child goes into a box, they find themselves snuggled into it. They crave that warmth and feeling of being held. If they can’t hold something, perhaps creating spaces that might be for one child at a time, that they could sit it. So that would be a spatial issue since we can’t provide the soft element of cozy. Instead of giving them something to hold, creating spaces that they can feel held in.

Colleen: Even just having items in like a woven basket as opposed to a blue plastic card, that creates softness. It’s subtle, but it but it makes a tremendous difference, I think, in the overall aesthetics. In addition to the lighting – I’m not suggesting that teachers repaint walls, but being mindful of the color of walls being earth tones, all those sorts of things bring softness and bring a sense of grounding and a sense of being held.

Karina:  I think in the beginning, when we first go there, I think that some of the key elements going back into the classroom will be conversation and honesty. Even with four-year-olds or three-year-olds, honesty is important, because they can understand everything that is going on to some degree. It will be important to be open with them in a way that they can handle it. I’ve said things like “I’ve missed you, too,” and “It’s a little scary, uncomfortable.” But bringing honesty into the conversation, especially with children, will be important, because they can sense it. It’s nice for them to know, we feel it, too, but that we’re still here for them.

Helen Frazier is the Institute’s Director of Early Childhood.