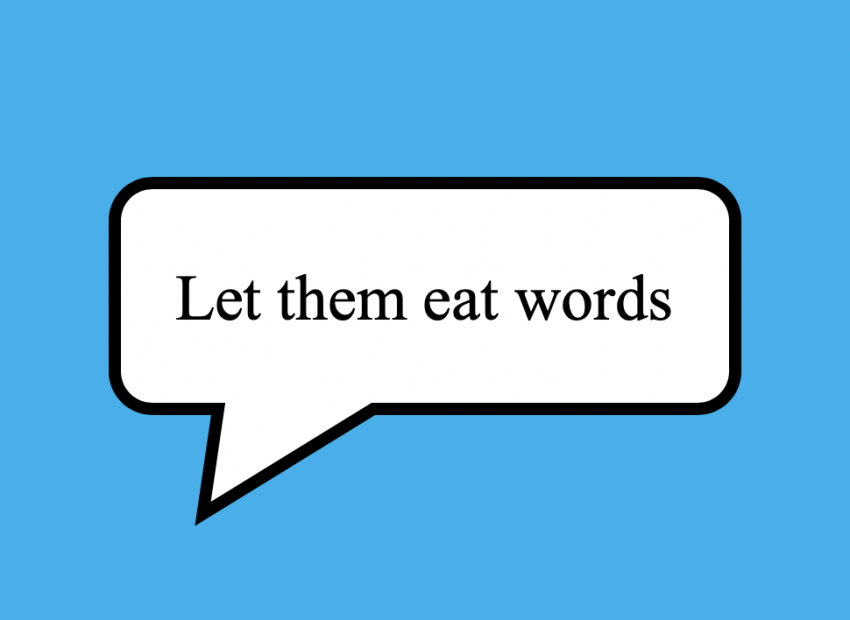 Many of us in early childcare and education are part of movements for racial and economic justice in our society. This work can be understood as a component of broader national movements, such as the Black Lives Matter movement, to end structural racism.

At the New York Early Childhood Professional Development Institute, we take an inquiry stance to consider who is represented and how we represent children and families. Reflective practice guides us to change.

The field of early childhood professional development has often used deficit framing to describe families and communities of color, sometimes to garner funding. Children’s language practices, for example, are often described by early childhood educators, researchers, and policymakers using the metaphor of the ‘word gap’ to mark them as linguistically deficient and in need of fixing. While word gap research has long been in question, it was recently referenced in No Small Matter – a widely disseminated film about the importance of funding childcare.

We can–and need to—use this moment to finally put this narrative to rest as part of our work to build a stronger, more equitable childcare system. To rebuild a system, we must first identify how it is broken, and knowing how it is broken requires listening to those who have been excluded. Families, educators, community leaders, and activists are speaking and we want to continue moving forward with those who have been working for years on systemic solutions.

In this effort to dismantle racial and linguistic hierarchies, we reject deficit views of children and families’ home language practices. We seek to develop practices that build on families’ strengths and children’s interests. For this reason, we asked Dr. Nelson Flores to share this post from May 2018.

Blog post below re-posted with permission from The Educational Linguist.

The 30-million-word gap argues that low-income children of color hear 30 million fewer words within the first three years of life than their more affluent peers. It posits that the way to end academic inequalities is to ensure that low-income children of color are exposed to more words before they enter school. The argument is that this will improve their academic performance and improve their life outcomes.

The 30-million-word gap was first popularized by development psychologists Betty Hart and Todd Risley. It has since gained widespread bipartisan support. In 2014, President Obama created a video encouraging parents to #closethewordgap. More recently, Susan Neuman, assistant secretary of education under George W. Bush argued that the word gap is “very real.” In a society infected with partisan divisions the one thing that people on both sides of the aisle can apparently agree on is that low-income children of color are linguistically deficient and in need of fixing.

Bipartisan support for the supposed cultural and linguistic deficiencies of low-income communities of color are certainly not new. It can be traced back to the War on Poverty, which framed the root cause of racial inequalities to be pathologies of communities of color. Since then billions of dollars have gone into compensatory education programs that seek to fix these supposed cultural and linguistic deficiencies. The result has been continued racial inequalities both inside and outside of school.

The 30-million-word gap continues in this tradition by blaming low-income communities of color for their own marginalization. It suggests that parents and caregivers who are confronting the many barriers produced by generations of racialized poverty including lack of decent jobs, affordable housing, health care and food security can undo their racialized poverty if they just used more words with their children. It amounts to looking victims of generations of racial oppression straight in the eyes and saying “let them eat words.” It also absolves the broader society from addressing the structural racism that lies at the root of the marginalization of low-income communities of color.

While the 30-million-word gap continues to dominant much of the discussion surrounding the education of low-income students of color, it has not been without its critics. A 2015 forum included the perspectives of various linguistic anthropologists seeking to debunk the word gap.

More recently, a study by Douglas Sperry, Linda Sperry and Peggy Miller that attempted to replicate the original Hart & Risley studyhas called the entire hypothesis into question. This study found that there were few statistically significant differences between the number of words heard by children from different social class backgrounds. Instead, they found wide variability within each social class. It received prompt criticism from proponents of the 30-million-word gap who pointed to what they saw as methodological flaws of the study. Interestingly, they conveniently ignore the methodological flaws of the original Hart and Risley study.

The fact that these researchers are so keen at pointing to methodological flaws of the Sperry, Sperry & Miller replication study while completely overlooking the methodological flaws of the Hart & Risley study their work is built on raises some interesting questions. Might these researchers have a vested interest in promoting the 30-million-word gap? Might it have to do with the millions of dollars that are currently going into initiatives that seek to close this supposed gap? Might they be the latest round of education researchers who have received a great deal of funding to reinforce the seductive narrative that if only we could fix low-income parents of color we would fix racial inequalities?

To be clear, I am not suggesting that language is irrelevant to fixing racial inequalities. I am an educational linguist after all. The problem is that the 30-million-word gap not only obscures structural racism, but is also informed by a flawed theory of language. I have previously written about the flawed theory of language that lies at the core of the the 30-million-word gap. Here I would just like to add a simple argument: teachers who are working from a mindset that their children are broken and in need of fixing are not going to be effective at educating these students. Yet, this is exactly what the 30-million-word gap is suggesting to teachers. Ironically, these programs are getting millions of dollars to disseminate a racist message in the name of challenging racial inequalities.

What if instead of accepting deficit perspectives of low-income students of color, we worked with teachers to understand and value the rich linguistic practices that all of their children bring to the classroom. What if instead of creating programs that seek to fix low-income students of color, we created programs that would support teachers in building on their linguistic resources in the classroom? What if instead of spending millions of dollars on modifying parenting practices in communities of color we invested that money in economic development in the segregated neighborhoods where most of them reside?

Some people will think that the argument I am making here makes biased. I certainly am. I reject the expectation that communities of color undo their own oppression by modifying their cultural and linguistic practices. I reject a theory of language that suggest language is just a series of decontextualized words. And I reject policies that suggest we should be telling teachers to fix their students rather than build on their strengths. I own my ideological commitments. I just ask that proponents of the 30-million-word gap own theirs as well.

Dr. Nelson Flores , Associate Professor of Educational Linguistics at the University of Pennsylvania, examines how language and race intersect in bilingual education policies and practices in ways that are harmful to students of color. This includes historical work tracing the origins of educational policies and practices and how they are enacted and reconceptualized to recognize and build on the dexterity of students of color. His research projects and writing support educators, parents, and community members to develop critical perspectives around language, race, and power and has been featured by NPR, Education Week, and the LA Times. His blog is The Educational Linguist.