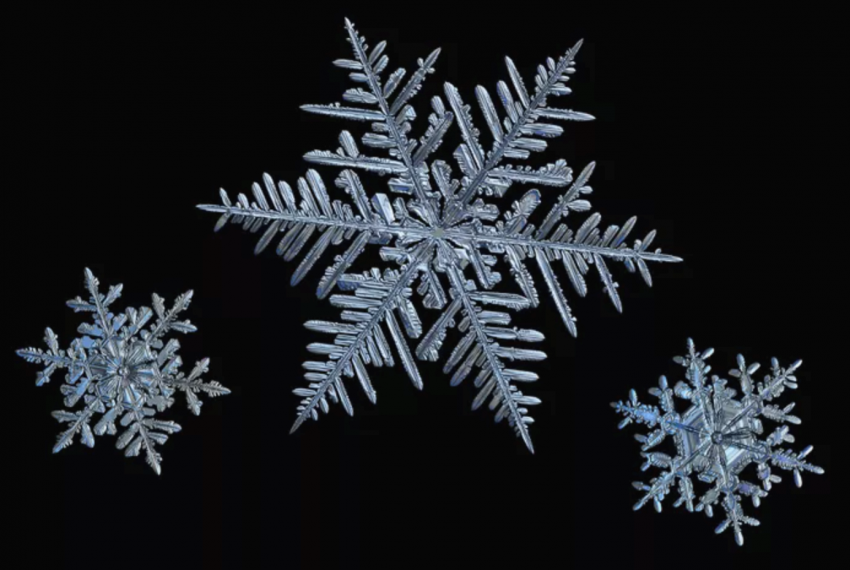 Institute Coaches provide strengths-based coaching to Head Start grantees in New York City. Our work is guided by the NYS Coaching Competencies. This post was written by Institute Coach Lorraine Falchi, about her work with Ms. Spencer and Ms. Kisha, two collaborative educators at University Settlement Early Head Start. If you would like to learn more about how Institute Coaching can support your organization, please fill out this inquiry form, and we will be happy to reach out to you.

Last May, I wrote about coaching a dynamic team of teachers of children ages 2- 3 at University Settlement Early Head Start in East New York making early math connections using cooking with families. More recently, this teaching team invited children to investigate and play with pretend snow that built on their real life experience. This vignette shows how toddler teachers can center children’s curiosity and wonder as central elements of inquiry and explore interesting phenomena while supporting social interactions and collaborative relationships during play.

It was a snowy morning in late January. A group of seven toddlers and their two teachers gathered around a table discussing outdoor play. “SNOOOW!” The group shouted in unison, their faces lit up as Ms. Spencer asked them about their play. “And how did the snow feel?” She listened and restated comments, “Oh, it felt cold.” Ms. Kisha had positioned herself alongside a child who needed reassurance, and listened, watched, and questioned, “Was it hard or soft?” A rapid exchange of voices eagerly shared information, capped off by a child announcing, “It was fluffy.” Ms. Kisha affirmed, “Fluffy is another way to say soft!” By asking them to recall and describe attributes of real snow, teachers activated their children’s prior knowledge to prime them for an experiment and a chance to play with pretend snow.

Ms. Spencer introduced the experiment, “I’m so nervous.” Their circle tightened around her as she stirred ingredients in a container. Watching materials transform, Kingsley exclaimed, “What happened?” The chorus excitedly exclaimed, “It’s snowing!” Children then took turns touching it.”Did you feel that?” The children’s voices continued to thread back and forth with their teachers’ in a call and response rhythm. “Alright, I’m going to make more.” “What color is it?” “White!” “I’m going to put in more.” Their experience with powdery snow outside now integrated with new observations of this experiment and ideas formed in response to and by asking questions, like the one Kingsley posed.

Before the children played with the snow, they were given concrete, specific directions, “Go sit down. I’m going to give you a little to play with. Sit in your seat. I’m coming. Ok! Everyone is going to get a cup of snow.” Each child was supported as a part of the group and affirmed by individualized attention and support. For example, teachers supported Camden, a child whose feelings of separation anxiety warranted Ms. Kisha’s shadowing. As children awaited their cups of snow, they were supported to use self-control and cooperate as a classroom community to explore in sensory play. Across our city and observing on zoom, I was excited by the snow play together yet apart from the group.

I noticed both teachers modeling language to support children’s language and social skills. For instance, Ms. Spencer explained what she noticed as she poured water, which dissolved the powder, “It’s expanding!” During our lesson debrief, she reflected on her intentional use of that word followed by a sentence to define it, “It’s getting bigger.” Similarly, she narrated what she drew as she played and patted her snow pile flat again. Children’s turn-taking and sharing with materials were supported. For instance, Camden was assisted to respond to Kingsley and share a shovel. When a child unexpectedly hit an adult, Ms. Kisha prompted the child by stating, “You don’t have to hit her to tell her.” This child then invited that adult to play and showed her how to make a letter “W” in the snow. Ms. Kisha’s suggestion offered the child an invitation to connect using language. Teachers were attuned to their children’s knowledge of letters and important relationships with adults, such as their teachers. Ms. Spencer playfully made another connection, “The ‘W’’ is for Wilkerson, Ms. Kisha’s last name!”

Building on Children’s Inquiry and Language with Experiential Learning

I reflected on what a powerful experiential learning experience can do: capture children’s attention, connect with their lives, and engage them and provoke questions that are essential to scientific thinking and lifelong learning. In this classroom community, a dynamic teaching team interacted with children using hands-on materials and language that provoked recall and new observations, “I’m pouring the water. What’s happening?” In their social interactions with joint attention to materials, teachers demonstrated how individualized support scaffolded children’s thinking and social participation in a group. Children’s noticings were affirmed and used to make connections and extend their language to express self, recall, and inquire (for examples of what emergent multilingual learners can do, see Early Years WIDA Can Do descriptors/Los descriptores Podemos: educación temprana). This activity integrated what children knew and–with intentional support–what they could do to build language and inquiry practices together.

How do you spark children’s curiosity and wonder? How do you engage in play to nurture children’s investigations, connections, and sharing about their discoveries?

The Parenting Scoop Podcast explores Science is for Everyone an anti-racist perspective with Theanne Griffith, PhD, a mom of two, a neuroscientist and author of children’s books

Lorraine Falchi is an early childhood coach at the Institute who works with teachers and leaders.

1 thought on “A Snowy Day! Toddlers Joyfully Investigating and Exploring in Playful Interactions”